Design of the Hermano L´s album Rico Suarez vs Fire Fernandez longside the music producer Alberto Dubsciencebased in Los Angeles. This spanish artist has been performing on stage for more than 20 years, beginning his professional career as a part of the mythical ragga-hiphop band La Puta Opepé in 1993, a pioneer band in both styles wich recorded many albums and made several tours. 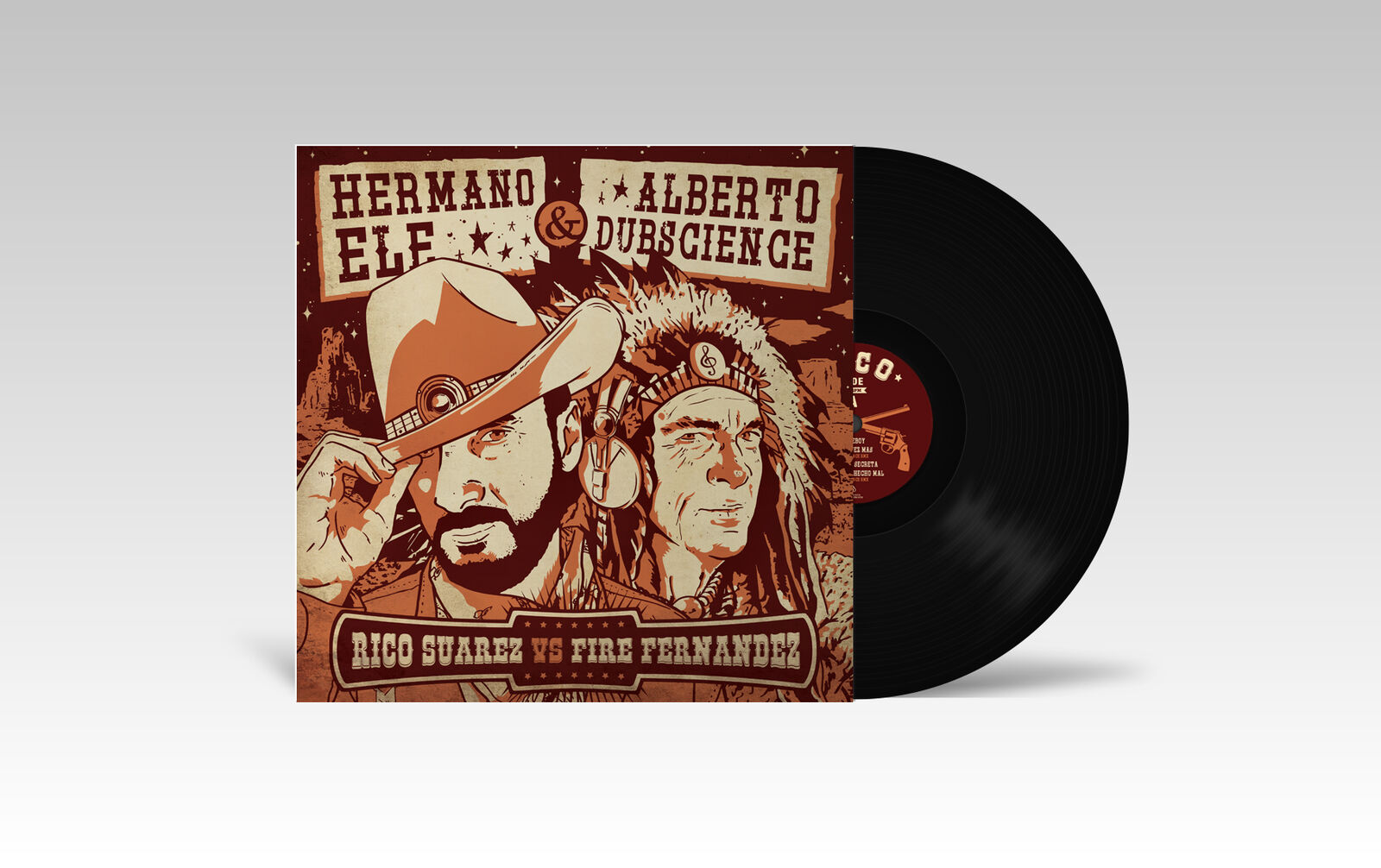 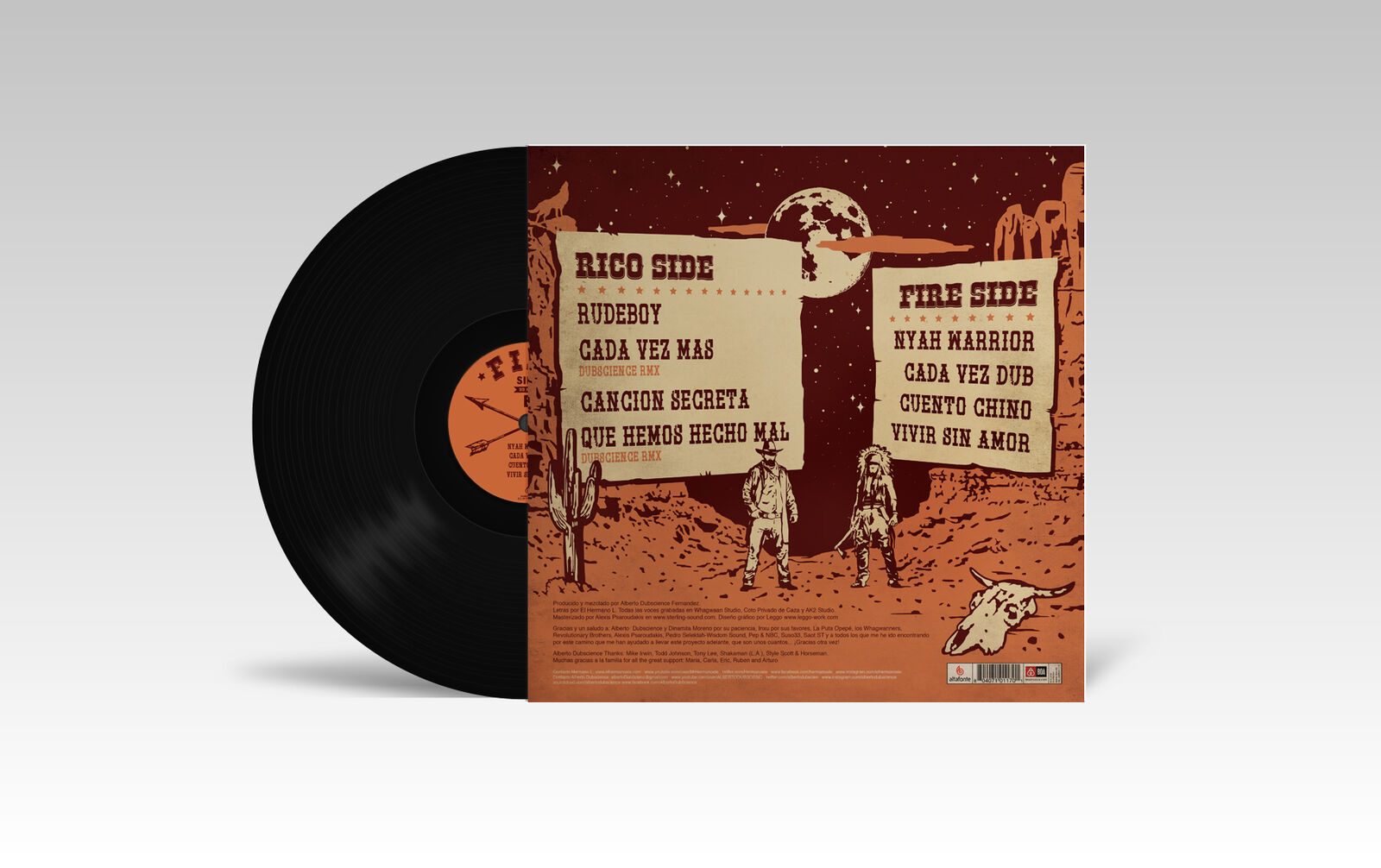